Opel has revealed its breakthrough Mokka, powered by electricity and aimed at an audience ready for the future. The second-generation of this crossover features a battery-powered drivetrain and design which is unrelated to any other Opel product. A minimalist lower-grille section is retained, but the Mokka’s front styling is dominated by its solid panel between the LED headlights, which also feature Matrix anti-dazzling functionality, shielding other road users when high beams are used.

Around the rear, there are narrow LED taillights and the crossover is available with an interesting contrasting roof and bonnet colour scheme, painted in one hue, whilst the remaining body panels are finished in another.

In terms of size, the new Mokka is notably more compact than its predecessor, measuring 4.15m bumper-to-bumper – making it 120 mm shorter in length. The cabin architecture should remain unaffected in terms of roominess, with new Mokka having a similar 2.56m wheelbase to the first-generation car. Luggage capacity is a competitive 350 litres, which is only 6 litres less than the current Mokka.

Vehicle information is served by a 12-inch instrument binnacle, while a broader digital infotainment system sweeps across the top of new Mokka’s centre console. Opel has retained some physical dials for HVAC (heating and aircon) and sound system volume functions.

Built on a French sourced PSA platform, the most significant change with new Mokka is its powertrain. Underfloor lithium-ion batteries total an energy density of 50 kWh, giving the Mokka a 100 kW power peak, supported by 260 Nm of torque.

Opel claims that its new Mokka will be good for a top speed for 150 kph and driving endurance of 322 km, on a single charge.

Is it coming to SA?

Regarding the local introduction of the Mokka, an Opel spokesperson had this to say "Bringing the new Opel Mokka to South Africa is on our planning radar – launch timing into the South African market is anticipated to be in the first quarter of 2022." Model derivatives will only be buttoned down closer to the local launch date. Expect petrol engines to be added to the Mokka lineup soon, similar to those powering the new-generation Corsa. 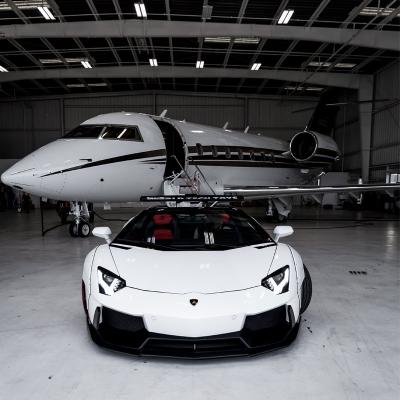 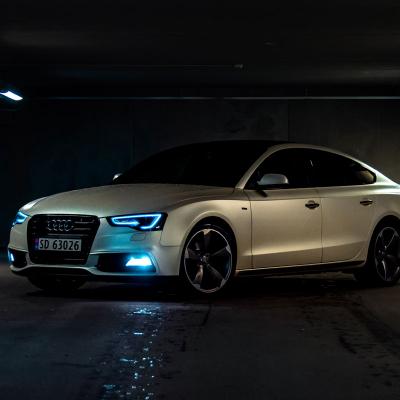 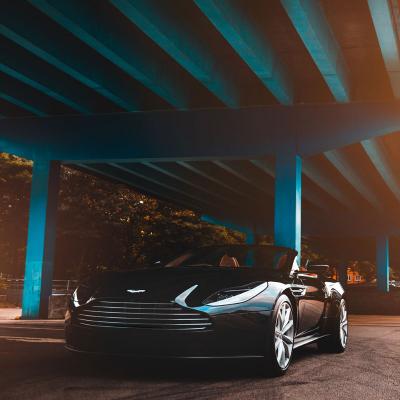 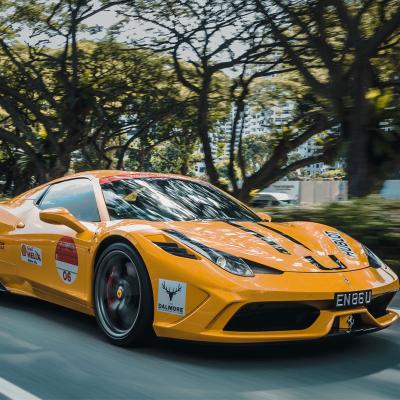